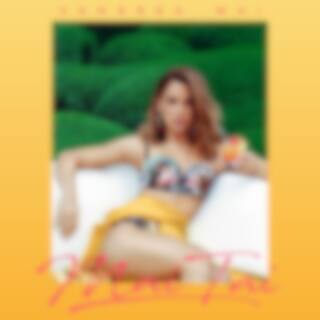 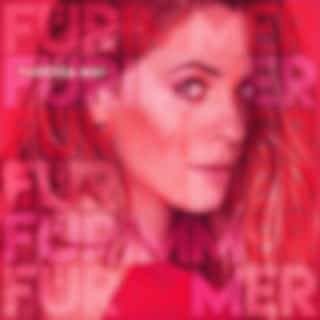 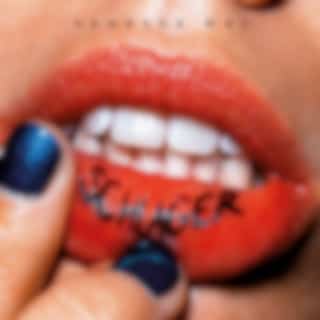 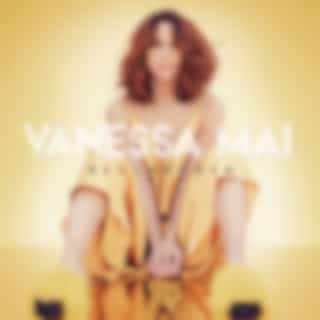 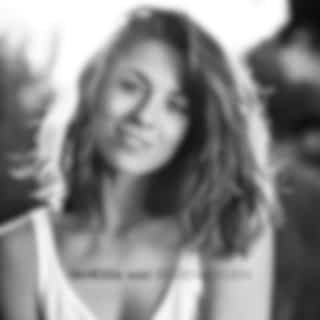 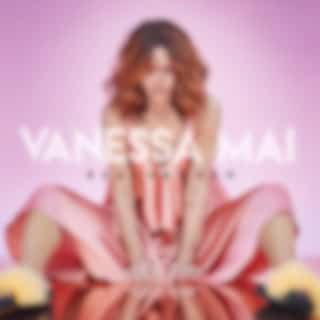 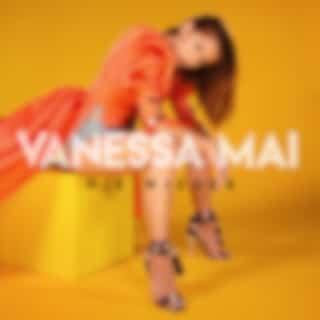 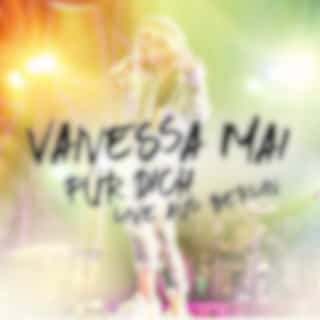 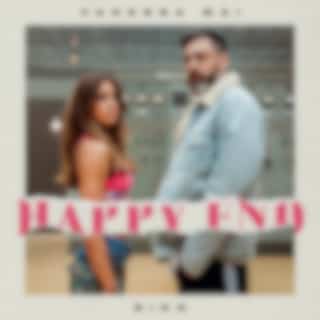 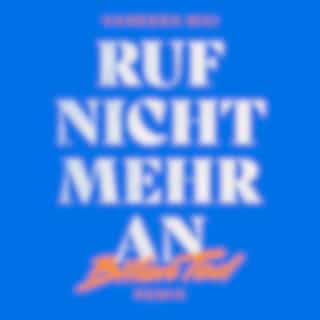 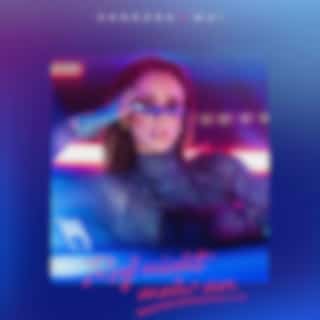 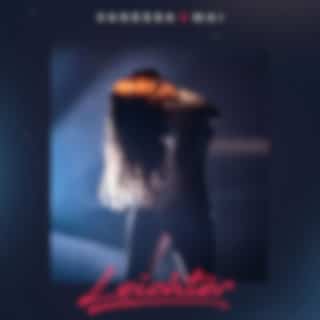 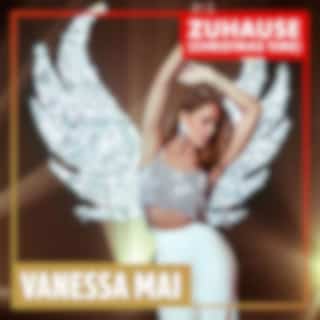 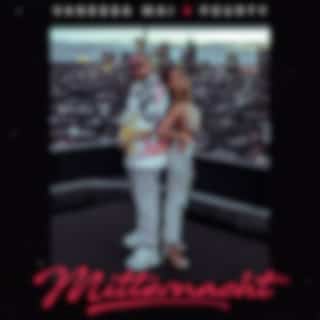 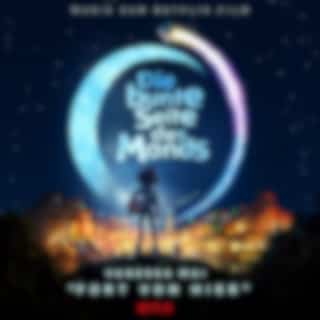 Vanessa Mai, who was born Vanessa Mandekic in Aspach near Stuttgart in southeast Germany, is a pop singer and dancer known for her bright personality and a style influenced by electronic and dance music. She sang with her Croatian musician father as a child and performed with a dance troupe called Getting Craz'd in a hip-hop competition in Las Vegas as a teenager. She made records with Marc Fisher and Stefan Kinski as a trio called Wolkenfrei and went solo in 2015. Her debut release, 'Fur Dich', went to number four on Billboard's Germany Albums Chart in 2016 and both 'Regenbogen' (2017) and 'Schlager' (2018) topped the chart. An arena tour across Germany was planned for 2019.Artist biography compiled by BDS/West 10. All rights reserved © Music-Story