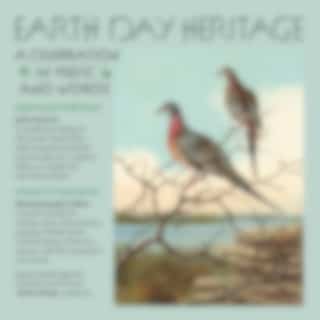 Earth Day Heritage: A Celebration in Music and Words 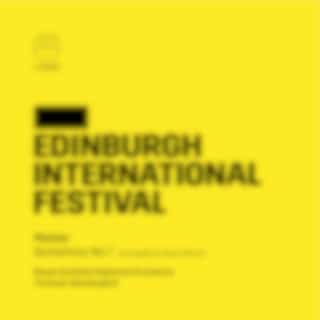 Symphony No. 7 (Arr. for Chamber Orchestra) 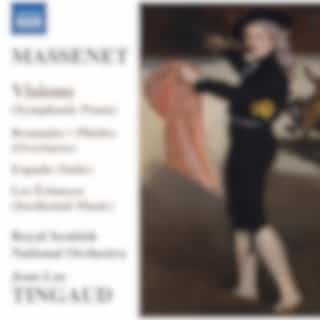 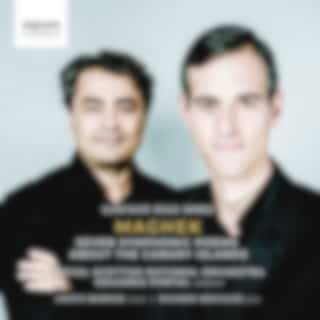 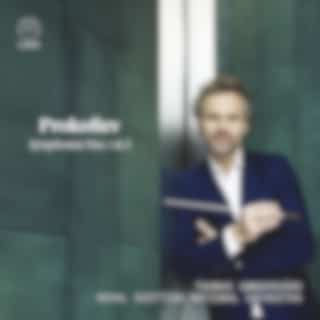 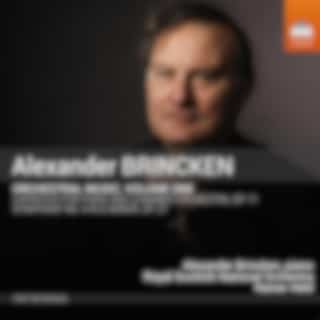 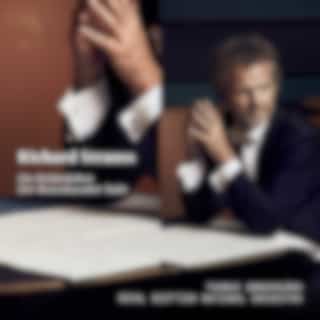 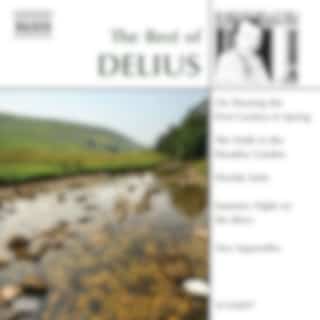 Delius (The Best Of)

Founded in 1891, Royal Scottish National Orchestra (RSNO), which received royal patronage in 1977, is based in Glasgow but performs regularly across Scotland in cities such as Edinburgh, Dundee, Aberdeen, Perth and Inverness. More than 200 of the orchestra's recordings of classical works are available and the RSNO tours internationally with 2017 trips to America, China, France, Germany and Spain. It performs at the Edinburgh International Festival and the BBC Proms at the Royal Albert Hall in London. Aside from classical works by composers such as Debussy, Mendelssohn, Bartók, Sibelius and Wagner, the RSNO has made several records for movie soundtrack specialist Varese Sarabande including 'John Barry: Somewhere in Time' (1979), 'Untamed Heart' (1993), 'Bernard Herrmann: Vertigo' (1996), 'The Batman Trilogy' (1997), 'To Kill a Mockingbird' (1997), 'Alex North: The Agony and the Ecstasy' (1998), 'The 7th Voyage of Sinbad' (1998), 'The Trouble With Harry' (1998), 'Superman: The Movie' (1998), 'The Back to the Future Trilogy' (1999), 'Citizen Kane' (1999), 'John Barry: Born Free' (1999), 'Marnie' (2000), 'John Williams: Jaws' (2000) and 'Franz Waxman: Rebecca' (2002). The RSNO released five albums in 2017 including 'A Sousa Celebration', 'Dances, Elegies & Epitaphs: The Music of Peter Fribbins' and 'Ned Bigham: Staffa'. It was announced in May 2017 that as of September 2018 Thomas Søndergård, who has been principal guest conductor since 2012, would succeed Oundjian as music director. Hong Kong-born Elim Chan was named to succeed the Danish conductor as principal guest conductor.Their 2018 dates included performances of works by Beethoven, Bernstein, Brahms, Britten and Tchaikovsky in Austria, Italy, Slovenia and Germany conducted by Canadian music director Peter Oundjian with solos by violinist Nicola Benedetti, cellist Jan Vogler and pianist Martin Stadtfeld.Artist biography compiled by BDS/West 10. All rights reserved © Music-Story