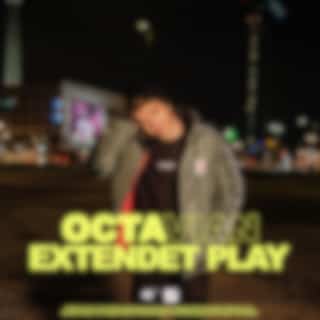 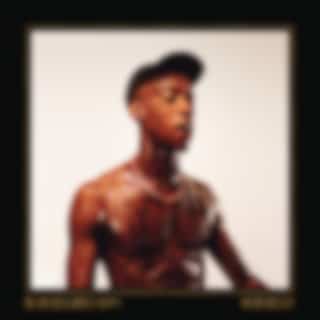 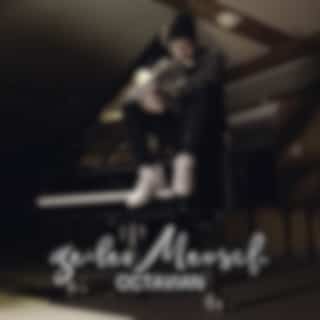 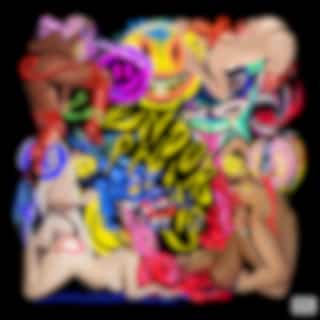 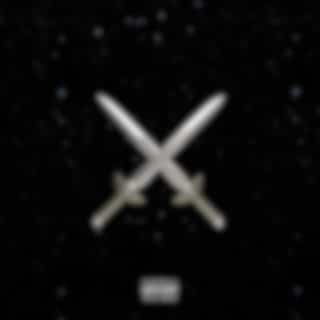 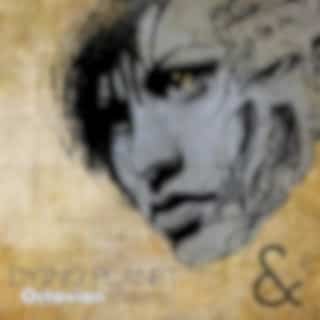 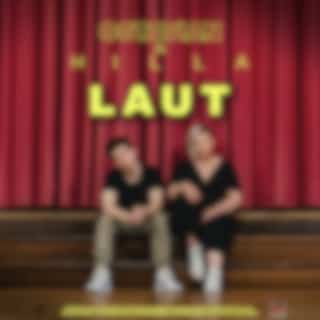 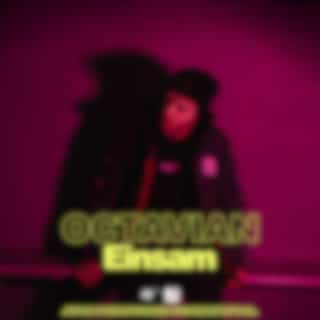 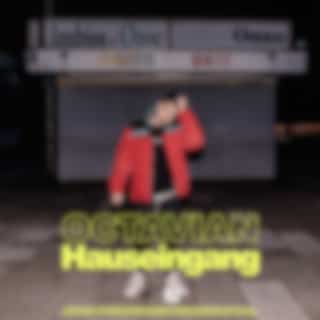 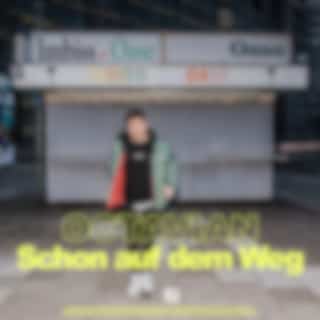 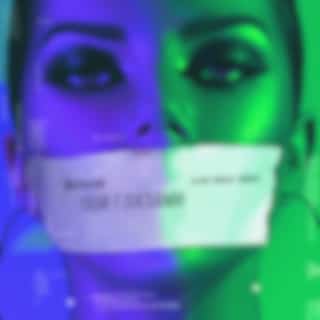 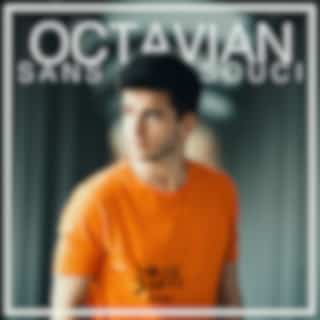 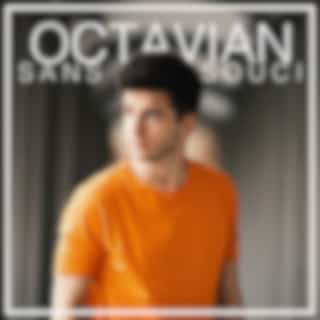 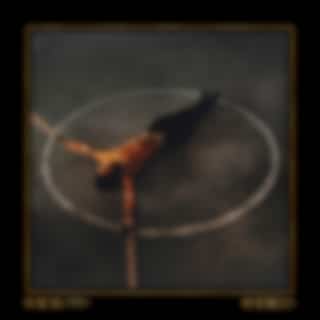 Octavian Oliver Godji is a hip-hop performer who was born in France but grew up in England. He had a brief stint at the Brit School and released a mixtape titled '22' in 2016 and EP 'Essie World' in 2017. His 2017 single 'Party Here' garnered wide attention and his debut album 'Spaceman' went to number 98 on the UK Albums Chart in September 2018. He won the BBC Sound of 2019 competition, the first rapper to pick up the award since 50 Cent in 2003. His 2019 schedule was to include appearances at venues in London, Reykjavik and Malta and at festivals Parklife, Reading and Leeds.Artist biography compiled by BDS/West 10. All rights reserved © Music-Story